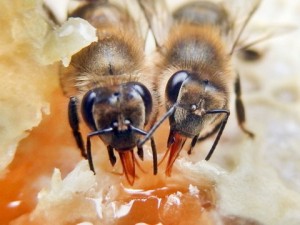 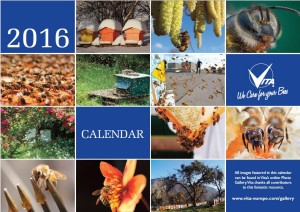 Sebastian Owen, Commercial Manager at Vita (Europe) Ltd, said: “Entries to the 2015 Vita Photo Competition were of even higher quality than previous years with some stunning photos. The judging panel certainly had a tough task in selecting entries from across the globe and we were pleased to see some innovative close-ups and montages. We warmly thank our judging panel and, of course, especially the entrants.”

The 2015 Vita Calendar will be sent to Vita distributors across the globe, but a medium resolution pdf file of the calendar can be downloaded at no cost by registered users of the Vita Photo Gallery. Registration is free and it can be accessed via www.vita-europe.com/beehealth/gallery

The international judging panel was: Miguel Tejerina of Apilab in Argentina, Yeşim Altay of Bavet in Turkey, Jesús Yepez Peña of Vetinova in Mexico, Capucine Meneau of Apinov in France, Svetlana Pantyukhina of Vita CIS in Russia, plus Giles Blomfield, Jeremy Owen and Max Watkins on behalf of Vita (Europe) in the UK.

A selection of the photos is below. Sign up for the Vita Gallery (free) and download the 2016 Vita Calendar. 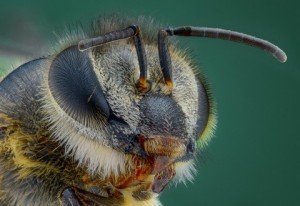 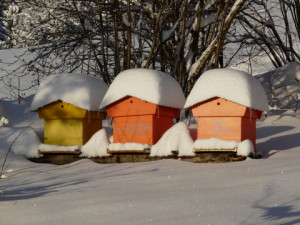 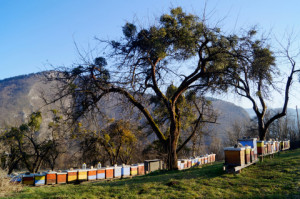 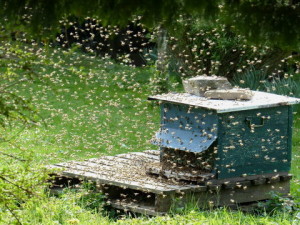