The other Queen Bee at Downton Abbey 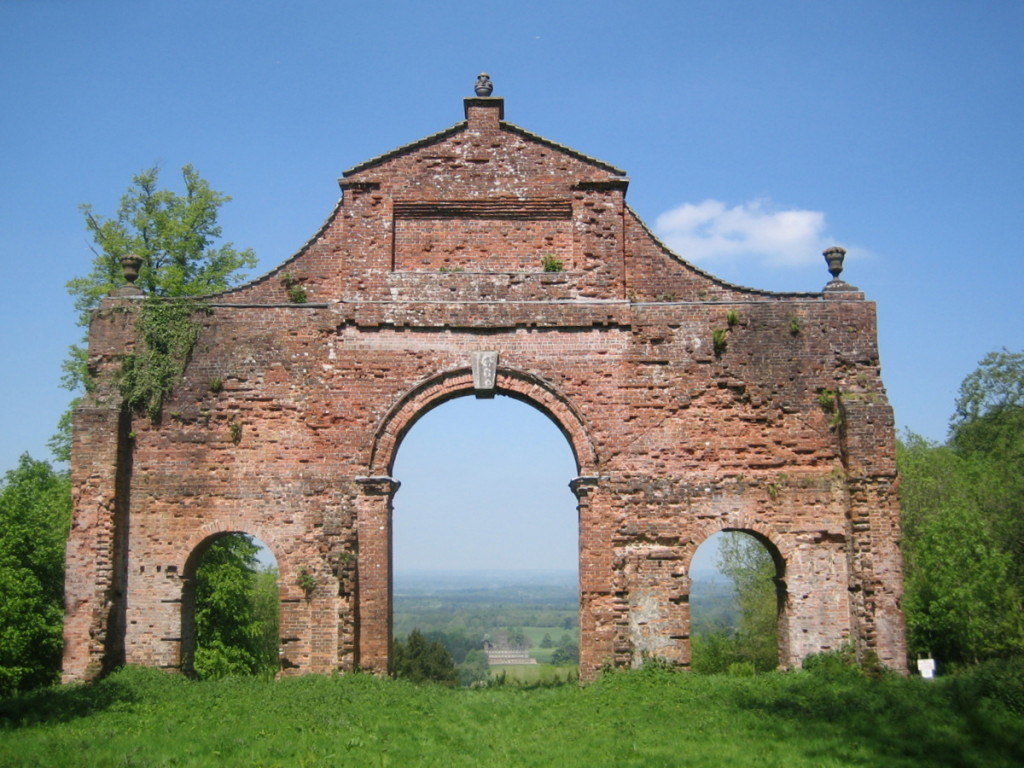 Heaven’s Gate folly with Highclere Castle visible through the arch and a feral colony in residence to the top left of the arch. 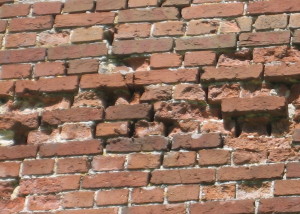 The feral colony behind the bricks.

With the return of Downton Abbey to British television screens, viewers might be surprised to learn that Dame Maggie Smith (aka Dowager Countess of Grantham) is not the only Queen Bee on the estate.

The fictional Downton Abbey is set in the real-life Highclere Castle which is just 25 kilometres from Vita’s HQ.

Perched high above the Castle is a glorious folly, Heaven’s Gate, built in 1737 by Robert Herbert and restored in 1997 by George Herbert, the 8th Earl of Caernarvon.

And in a hollow in the  crumbling brickwork is a feral colony of honeybees, one of very few known in the  area. How long can it last in the face of the Varroa mite? Can the withering comments of that Queen Bee offer any defence?