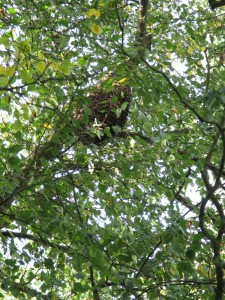 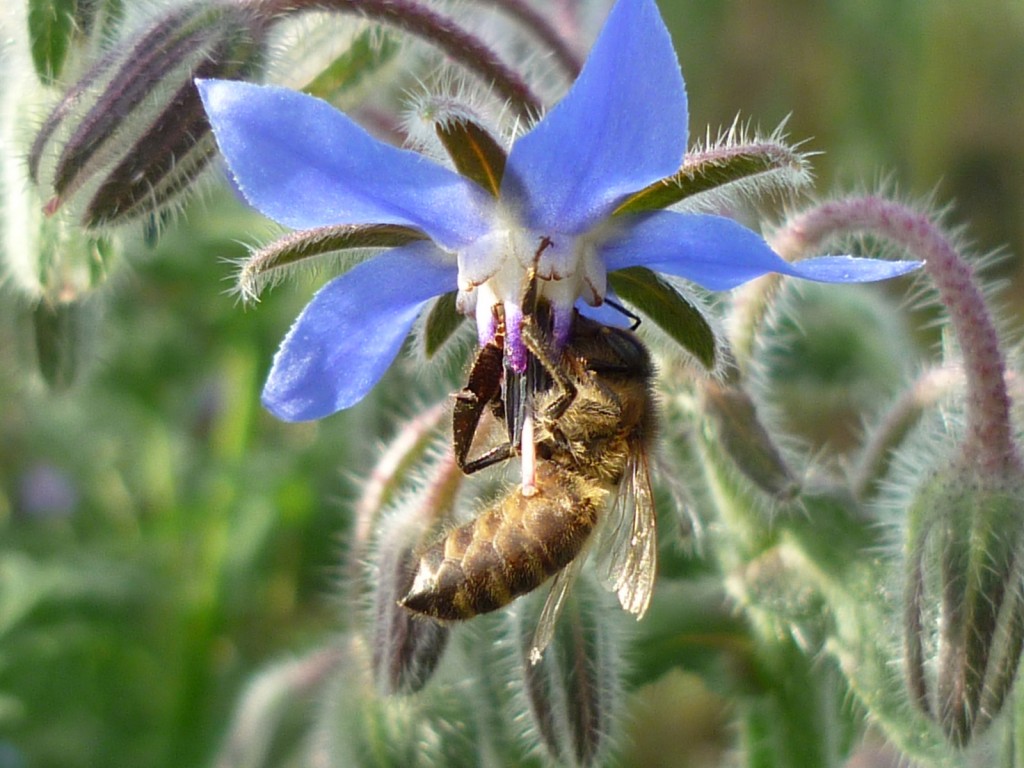 The Vita Photo Competition 2013 closing date is looming — 20 October — and photos are still coming in.

Here’s a very science fiction type shot of a honeybee working borage from Sally Nelson. She took this with her “basic digital camera using the macro setting” and is rightly very proud of it. 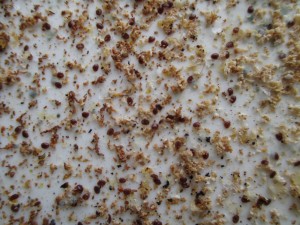 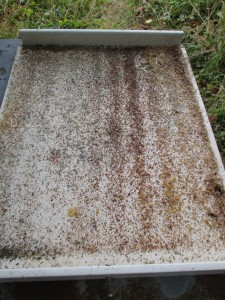 The view from Apimondia 2013

I’ve put a Facebook photo album up of some of the sights that have caught our eyes at Apimondia this year. The link below should be accessible even if you don’t have a Facebook account.

Below are a few tasters. 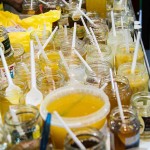 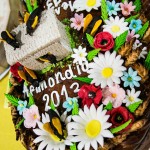 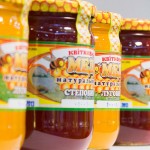 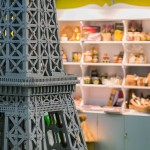 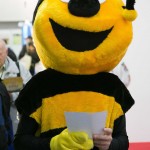 Fun and Friends, Queues and Chaos at Apimondia 2013

Since Beijing 1993, even before Vita was founded, the biennial beat of Apimondia has provided the rhythm to our business lives. From Melbourne to Montpellier and Durban to Dublin, Vita has long been a huge supporter of Apimondia, and frequent Gold Sponsor. 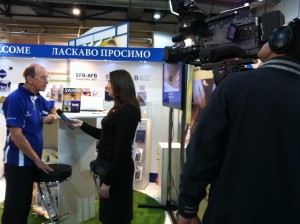 Jeremy Owen, of Vita, being interviewed for Ukrainian TV

Kyiv 2013, is no different and we began building up to this event almost on the flight home from Buenos Aires two years ago. We’re a Gold Sponsor again this year and there are about 15 of us manning the stand, from all over the world.

I should say, there are now 15 of us manning the stand. On day one, only three of us were able to get through the doors to set everything up. I was one of the lucky few – arriving early enough and with a staff pass that allowed me to get in blissfully unaware of the mayhem going on outside.

Sadly, most were not so fortunate. Stories abound and the one thing we can say about Apimondia this year is that it’s given everyone something to talk about. Sadly, delegates aren’t swapping beekeeping tips and stories, they’re comparing notes on time spent queuing and fights witnessed. I think the worst I’ve heard is seven hours in the queue, unprotected from the bitter rainstorms.

It’s rare to hear of anyone who managed to register after less than three and a half hours in a queue that has been described to me as a rugby scrum or the bottom of an American football pileup. Veterans are amazed that the flimsy registration desks held up to the shoving and I’m surprised that I’ve not seen more black eyes wandering around the congress!

Over the past seven or eight months, we’ve been in very close contact with the local Organising Committee and they’ve really done everything possible to help make this a successful, innovative and memorable congress. While a lot of avoidable mistakes were made, the Committee will also point to some technical problems that could not have been foreseen.

Unfortunately, Apimondia 2013 in Kyiv will be a memorable one, but for a lot of the wrong reasons.

To end on a positive note, part of the problems with registration were due to an unprecedented demand for entrance to Apimondia which must be a good sign for the health of the beekeeping sector. The volunteers here have worked themselves to near collapse in extremely difficult circumstances, and the organisers always try to find time to help in any way they can. As always we’ve caught up with old friends and made new ones and we’re already planning for and looking forward to Daejeog, Korea in 2015. Onwards and upwards!