How to use VitaFeed Nutri

Straight-forward instructions on how to use VitaFeed Nutri, the pollen supplement that boosts honey bee health, increases brood area and increases honey production. 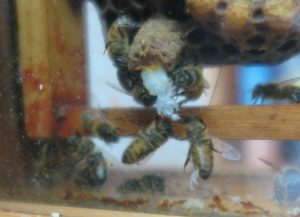 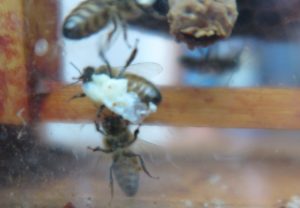 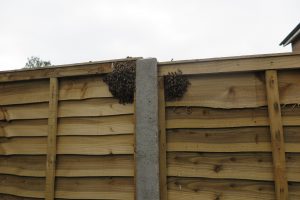 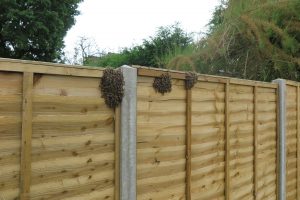 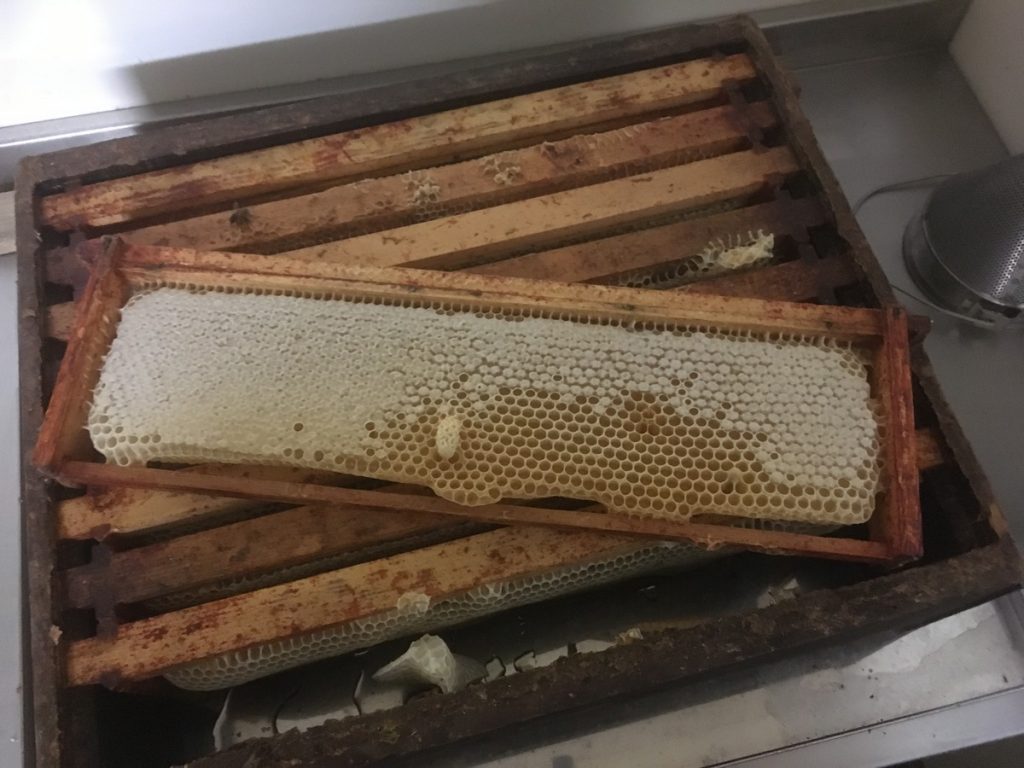 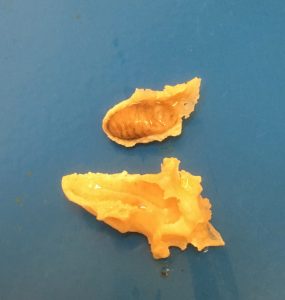 The Asian hornet in action

With another sighting of an Asian hornet in England and its spread throughout western Europe, here are some action photos courtesy of Michel Duret and our colleagues Apinov in France.

And there is an Asian hornet trap — Apishield. 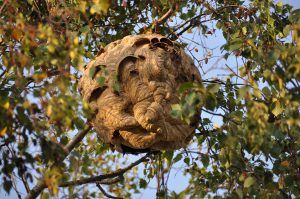 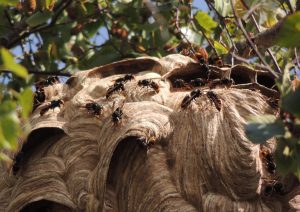 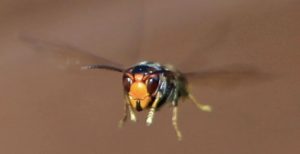 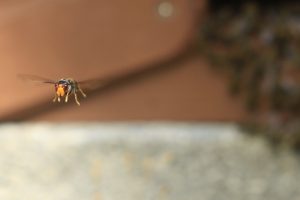 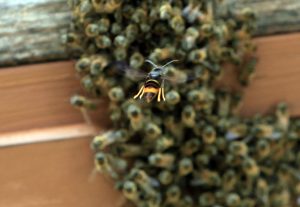